Ok, so we all know the story of Jesus and the resurrection. Obviously when Jesus was resurrected, there was not a body in his tomb anymore. His disciples understood why there was not a body there anymore and the soldiers guarding the tomb went to the chief priests. My question is, why did they feel the need to bribe the soldiers about the story that they would tell? The answer to that can be pretty obvious because of everything surrounding Jesus and his followers at that time. My real question is this, how much trouble would the guards have really gotten into for accepting the bribe? This part of the story of Jesus is Matthew 28:11-15.

Matthew 28:11-15 says, “(11) While they were going, behold, some of the guard went into the city and told the chief priests all that had taken place. (12) And when they had assembled with the elders and taken counsel, they gave a sufficient sum of money to the soldiers (13) and said, “Tell people, ‘His disciples came by night and stole him away while we were asleep.’ (14) And if this comes to the governor’s ears, we will satisfy him and keep you out of trouble.” (15) So they took the money and did as they were directed. And this story has been spread among the Jews to this day.” -ESV Bible

In my opinion, these soldiers were the mercenaries of biblical times because they accepted the bribe. 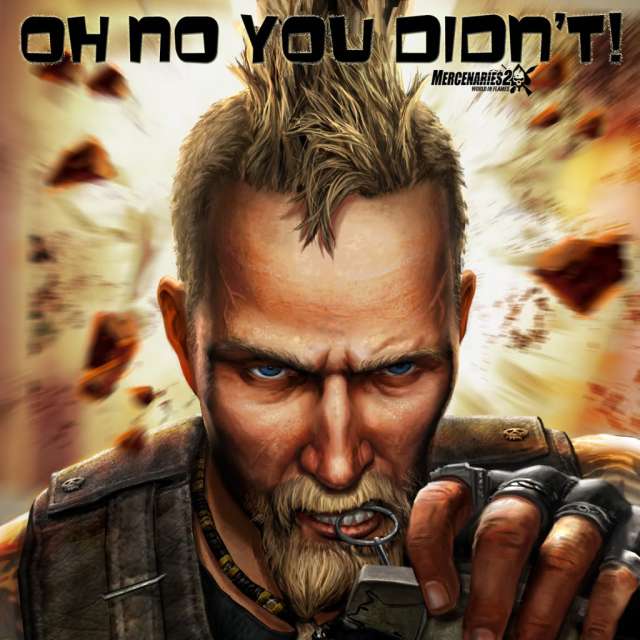 In all seriousness though, these soldiers should not have even been “asleep” while guarding the tomb. I assume that sleeping on the job in the military is not acceptable in todays time, much less in ancient Rome I have always found it odd that Rome was such a strong military power, yet the had soldiers that would accept bribes. I have often wondered if that was common practice in their army. I have also found it interesting that they felt the need to have the tomb of Jesus guarded. It is quite obvious that Jesus, his disciples, and his teachings were a threat to the religious leaders at the time. because of that, they had the tomb guarded to ensure that nobody would steal the body and just say that he had been resurrected. They knew that his possible resurrection was too much of a big deal for the tomb to be accessible by anybody. I did feel the need to look up the whole bribery and discipline deal with the soldiers.

I found a commentary about this section of the bible that, to me, helps to put things in a different perspective. The commentary for verses 12 and 13 are the main ones that I want to look at. These are the two verses that give the account of the soldiers meeting with the chief priests and accepting the bribe. For the first part of verse 12 (before the money has been given) it says, “But Joseph at least was absent: Gamaliel probably also; and perhaps others.” In the second part of verse 12, the soldiers are offered the money by the chief priests. The commentary for that half of verse 12 says, “It would need a good deal; but the whole case of the Jewish authorities was now at stake…” To me that shows two things: the first being that the priests were so desperate to cover it up that they were willing to make a decision without the whole council (I would assume this was not common practice); and the second is that they were willing to give a large portion of money for the soldiers to be alright with lying about how the body of Jesus went missing. I really found the commentary for verse 13 to be pretty interesting; it says “which, as we have observed, was a capital offense for soldiers on guard.” That seems to be saying that it was a capital offense for the soldiers to be asleep while on guard duty. That bribe must have been a hefty amount of money for them say they fell asleep on the job, and then could get killed for the very same lie. Click here to read the quoted text in this paragraph.

I decided to try and find out whether or not the death penalty would have been applied to the guards if they had actually fallen asleep on the job. Both sources that I found say they they would have been killed for an action like that. I feel like I was correct in assuming that the Roman military was extremely strict in their training and practices, especially when it comes to guard duties. The first source says that “The ancient Romans for instance, applying their severe, authoritarian and draconian military penal code, almost always, perhaps without exception, meted out death for sentries and guards “misbehaving” while standing watch!! “The standard penalty in the Roman legions for falling asleep while on guard duty was death.” Indeed so strict was the military penal code of the ancient Romans, Christian scholars have pointed to the “faultless attention to duty, especially during the night watch.” Click here to find that source. The second source says, “..in 390 BC when some Roman guards were asleep on duty and the Citadel of Rome was attacked;  the particular guard at fault was subsequently thrown from a cliff.” Click here for that source. I try not to fall asleep on my job (although it is just retail) because of the consequences, but getting fired is pretty minor compared to being killed. I find it hard to believe that a Roman guard that knows the consequences for his actions would actually allow himself to sleep on the job. 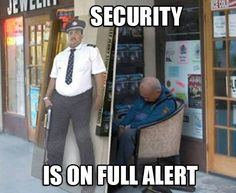 I was unable to find the fate of these soldiers, but I plan on continuing to try and figure that out, if for no other reason than to satisfy my own curiosity. Because we really do not know what happened to the guards in the end, and considering the risks that they took by accepting the bribe and the lie that was told; I personally find it very hard to believe that they “lived happily ever after”. I may not be in the military or have been one of those soldiers, but I think I would have walked away from that pile of money if I knew it might put my life at risk. Call me crazy but a money can be made other ways than risking your life, especially over a lie.